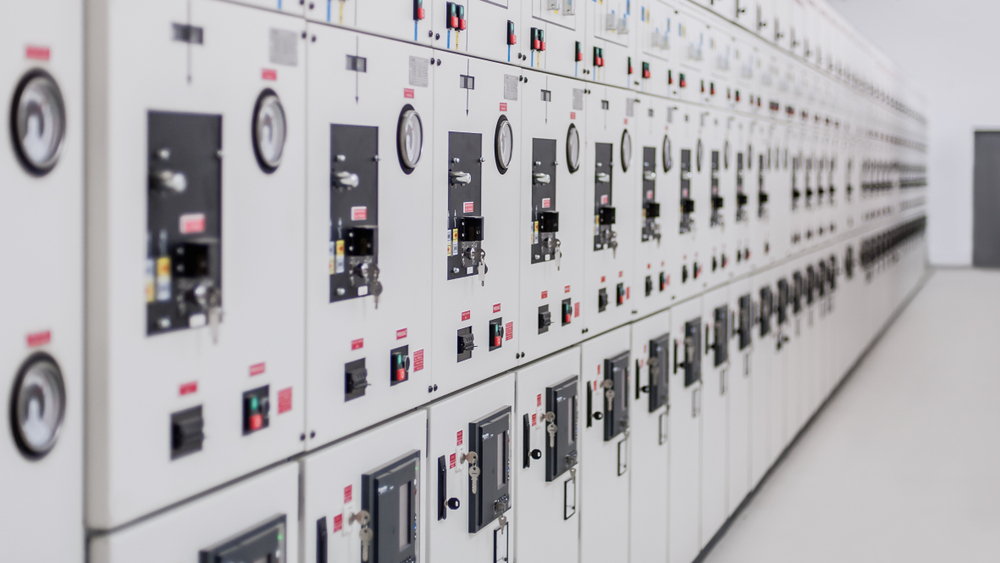 Initially, electrical enclosures may not appear important. But these carefully made boxes are essential for protecting electronics in many fields, including telecommunications, IT systems, utilities, and the Internet of Things (IoT). Choosing the correct type of electrical enclosure can save lives and billions of dollars in equipment and operating costs. Design engineers must determine which electrical enclosure is best for each application.

NEMA Type 1 electrical enclosures need the least amount of protection. They are used for indoor commercial applications such as a junction, switch, or utility box. They live in places where dirt might fall, but there is no danger of being exposed to airborne contaminants or splashing liquids.

NEMA 3 enclosures can be utilized indoors and outdoors. But they are mainly used to protect electrical equipment outdoors.

When it comes to protecting against bad weather, NEMA 4 enclosures are superior to their NEMA 3R counterparts.

The level of protection that NEMA 4X gives is the same as that of NEMA 4, but it provides more protection against corrosion. These weatherproof electrical boxes are commonly utilized in areas with high humidity, a high risk of flooding, or the presence of chemicals that can corrode metal. Water can’t get into NEMA 4X enclosures, so condensation can’t hurt sensitive electrical parts.

NEMA 6 enclosures are made to be used both indoors and outdoors. They are used in places where water may get in for short periods. These weatherproof boxes are used for many things, like electric vehicles and shipping.

In terms of protection, 6P enclosures are just as effective as 6 enclosures.  It also protects against corrosion differently.

Some of the toughest electrical enclosures available are NEMA 6P models. Because of its durability, electrical equipment and tools are frequently housed in Type 6P waterproof enclosures in deep mines and isolated caverns.

NFPA 70 says that NEMA Type 7 enclosures are made for places inside that are dangerous and are classified as Class 1, Division 1, Groups A, B, C, or D. Some of these hazardous categories include places with flammable gases in the air that could cause explosions on the inside.

Explosion-proof enclosures, like NEMA 7 enclosures, are made to keep explosions from causing damage outside the square. Explosions often happen in oil and gas facilities and where chemicals are produced.

You probably already know that dust is bad for electronics. When other things get into the dust, it can make the dust flammable and more likely to blow up. NEMA 12 enclosures are made to keep dust and dirt from getting into electrical control panels like automation equipment to keep it running well. They also keep water from getting in when it drips or splashes.

As technology improves, you’re starting to put electrical equipment in places that aren’t usually used. It is important to choose the proper electrical enclosure for the job at hand to protect the electrical parts adequately.