Cable TV vs Streaming Services: Why Is the Video Quality Different?  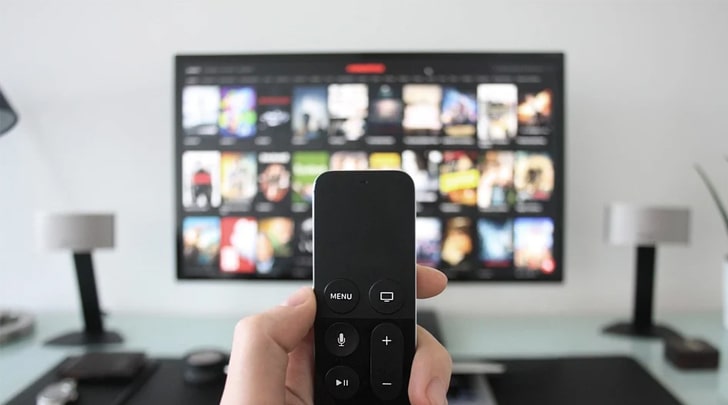 Today, streaming services are all the rage. Online platforms like Netflix, Hulu, Amazon Prime, and Disney Plus are increasing in popularity, gaining thousands of users regularly.

While there are still several cable companies that offer packages like Spectrum TV plans, streaming spaces are taking over. They offer a wide range of content that includes TV shows, movies, documentaries, and game series. Moreover, they don’t require time to load and buffer. In fact, you can enjoy uninterrupted streaming with such platforms. Apart from this, video quality is another major reason why people are choosing these platforms over cable TV. Here’s why streaming apps have better quality than cable TV.

How Video Quality Formats Affect This

You may be familiar with formats 1080p and 1080i. There’s a good chance you’ve seen this being associated with movie and TV show displays. However, they play an important part in determining video quality for both streaming services and cable TV. In fact, this is one of the most important reasons why video quality looks different for both services. If you’ve watched entertainment content on both streaming platforms and cable television, you’ll notice a significant difference in terms of quality. In addition to this, video streaming also typically looks better on streaming platforms like Hulu and Amazon Prime.

The reason why you see a significant difference in quality is because of resolution. A large number of cable TV provide offer content in 1080i resolution. In contrast, streaming platforms use devices like Google Chromecast that typically provide a 1080p resolution. The confusing aspect here is that the display is roughly similar. However, cable TV appears to be of lower quality than streaming sites because it makes use of alternating frames. Also, the p in 1080 p stands for progressive scanning. This typically means a more advanced system.

the overall price can add up to large amounts. Also, if you want your streaming platform to work well, you’re dependent on a stable internet connection. With cable TV, the internet is not a hindrance

It’s clear now that cable TV providers use a video format with 1080i while streaming services use 1080p formats. So, how does this affect quality? Cable TV looks fuzzier than streaming apps because, with a 1080i resolution, there are alternating frames involved. This means that a typical user watches approximately sixty frames in a second. If you’ve wondered why your cable TV has a hazy or blurry effect, here’s your answer. Frames. When each frame keeps alternating and switching, it’s harder to maintain standard quality.

But with online streaming platforms like Netflix and Amazon Prime, you’ll notice greater quality. This is because they use the 1080p format for the content they put out. In this case, frames rarely run out of sync or order. As a result, the quality is more consistent and standard. This leads to better visuals.

A large number of cable TV providers use the 1080i format for content like TV shows, movies, and documentaries. This is because of bandwidth. Most cable TV companies don’t have a bandwidth that is large enough to withstand a 1080p signal with each frame. Therefore, if you’re worried about video quality, choose streaming sites over cable TV.

Despite a sharp difference in quality, many people continue to use cable TV. This is because they’re nostalgic. They’ve been used for years and humans can’t just part with it. In addition to this, cable TV also plays content that is different than what’s available on apps like Netflix. While Netflix has a wide variety of options to choose from, it typically has content that is limited to modern enter. As a result, movie watchers that prefer older movies face several challenges with streaming sites. Moreover, streaming apps can also cost a lot of money.

While the monthly fee seems relatively low, the overall price can add up to large amounts. Also, if you want your streaming platform to work well, you’re dependent on a stable internet connection. With cable TV, the internet is not a hindrance.

Although streaming services have better quality, cable companies may now offer 4K video signals. But whatever each service offers, the ultimate decision depends on the customer. This choice is based on factors like cost, quality, and requirements.

Harry Potter And The Order Of The Phoenix