Canada vs. Australia: Which Country Offers Better Opportunities For Employment? 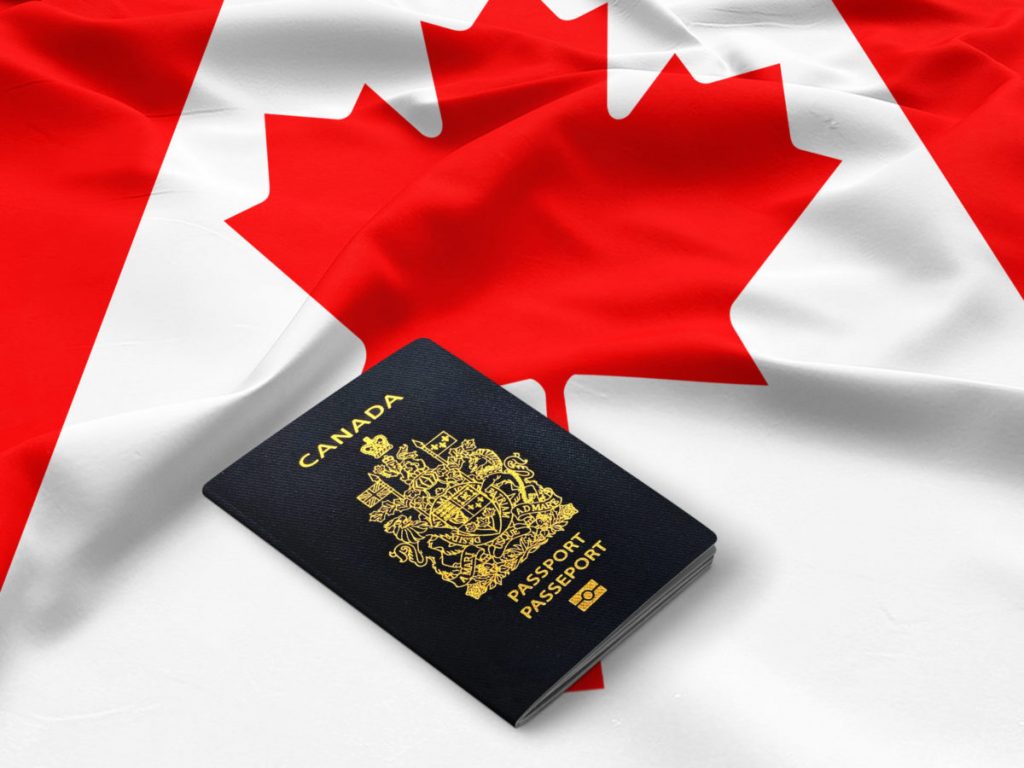 If you’re considering relocating to a different country, you’ve probably explored a few options for where you’d live. Canada and Australia are two prominent immigration destinations. When deciding which of these two fantastic nations to call home, examine the job prospects, income, cost of living, and overall quality of life in Canada and Australia. It is also critical to compare the convenience of acquiring a Canada permanent residency visa to acquiring a permanent residency visa in Australia.

There are many similarities between Canada and Australia:

Many immigrants from all over the world call Canada and Australia home, particularly those from China, India, the Philippines, and the United Kingdom. In Australia, 30% of the population is foreign-born, while immigration accounts for virtually all of Canada’s labor force growth. Immigration accounts for around 75% of Canada’s population growth, the vast majority of which is economical.

When it comes to opportunities for employment, there are many factors to compare:

Both nations provide tremendous career prospects and have a positive work culture. However, Australia’s wage is somewhat greater than that of Canada’s.

Over the previous decade, Australia’s economy has performed well. This has led to tremendous economic growth, low unemployment, inflation, and interest rates. As a result, Australia has a vibrant and competitive economy, a dynamic private sector, and a competent workforce.

On the other hand, with Canada’s ongoing development of immigration schemes, more and more job opportunities are available every day in every sector. Canada is the world’s tenth-largest economy, with a GDP of $1.7 trillion. Jobs in technology are in great demand in Canada. So much so that both Ontario and British Columbia have instituted tech-specific lotteries aimed at highly talented and experienced foreign technology experts. In addition to jobs in technology, there are opportunities in every sector in Canada, from physicians to nurses, butchers to bakers, IT specialists, farmworkers, and truck drivers.

Salary comparisons between Canada and Australia are simple because the currency value between the two nations is AUS $1 = CAD 1. As of the end of 2021, the average pay in Canada was $65,773. At the same time, the average wage in Australia was around $67,512 per year.

While it is true that Australia has a higher minimum wage, this figure is predicated on the fact that Australia’s white-collar industry is significantly larger in relation to Canada’s. As a result, it favors highly paid specialists with years of expertise, whereas Canada’s economy is based on strong blue-collar industries such as agriculture, trades workers, and mining.

Employees in Australia have a high level of self-assessed job security. Across the country, job retention is around 89%. In addition, a substantial proportion of employees believe they will be able to keep their employment next year. Employee retention in Canada is high. However, you cannot be sure of employment stability. In Canada, about 85% of professionals with secure work receive pensions. Furthermore, 94% of workers receive pay even while they are sick.

It doesn’t matter whether you make more in one nation than another if the cost of living consumes more of your earnings, leaving you with less money in your pocket at the end of the day. The cost of living differs from city to city. When comparing the standard of living in the most populated cities in Canada and Australia, i.e., Toronto and Sydney, respectively, Australia is perhaps somewhat more costly than Canada.

Consumer costs in Toronto are 10.47% lower than in Sydney in general, according to Numbeo, which analyzes prices across cities and countries:

A single individual in Canada would require $1,650 -$2,500 per month, while a family would require $5,158. Regarding food security and health care, Canada offers considerable government benefits. However, life in Australia is expensive, with the world’s 16th highest cost of living.

Applying for a Canadian permanent residency is quite simple, and the visa processing period is shorter than in Australia. The Canadian system claims to handle 80% of all Canadian work visa applications within six months of receipt. According to Australia’s Independent Skills program, 75% of applications are handled within eight months of submission.

Choosing between these two countries that offer great employment opportunities can be difficult. Both nations have beautiful lifestyles, excellent infrastructure, and robust economies. While each has its own merits, understanding one’s personal preference, the field of work, and financial ability is a must before choosing a country to which to immigrate.

Why is Reducing Stress Essential for Child Development

7 Secrets Ways to Save Money Shopping on Amazon