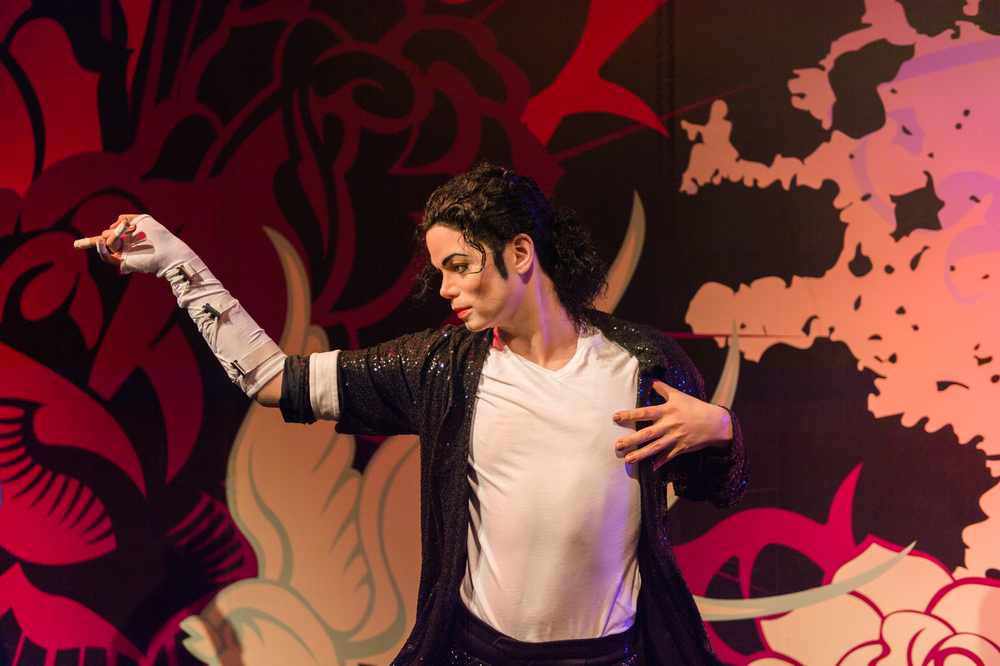 Micahel Jackson, famously known as MJ, was an American songwriter and dancer. He was also known as the king of pop, and his legacy lives on even after his death. MJ was a fashion icon and wore pieces worth a lot in auctions. One of these pieces is the iconic Swarovski studded glove he wore in the 1984 victory tour. It’s up for auction, and here is everything you need to know.

The Jackson 5 and how they split up

The Jacksons, later known as the Jackson 5, were an American pop band. The group started in 1964 in Gary, Indiana, by Joe, Jackie, Tito, and Jermaine Jackson. The younger brothers Marlon and Michael joined soon after.

Their performances were in talent shows and clubs, and in 1967 they were signed by Steeltown, releasing two singles. They left, signed with Motown a year later, and debuted with four consecutive number-one hits on the Billboard Hot 100. In 1976 they left Motown to epic without Jermaine, who was replaced by the youngest brother Randy. Between 1976 and 1981, the brothers released four studios and one live album. The siblings also released solo albums during this period, but MJ was the most successful. In 1983 Jermaine rejoined the band to perform on the Motown 25 TV special. In 1984 the Jackson 5 put out the Victory album that followed a tour featuring songs from MJ’s solo albums. Unfortunately, MJ refused to rehearse for songs with the group during the tour, and after it ended, he and Marlon left. Michael had a great sense of fashion, and during the tour, true to his style, he wore Swarovski studded gloves. Most of his fans still identify that performance with this piece which is now up for auction.

The Swavorski crystal-studded glove MJ wore in the 1984 victory tour is the most recognized. Michael Jackson owned the glove and wore it during his tours and performances. The glove was auctioned and sold in August 2009, a month after his death.

When he wore that glove, it was their last tour as the Jackson brothers. Nevertheless, it’s an important piece of memorabilia worn by one of the most popular musicians.

During the 1984 performance, Michael was the biggest star in the world. Besides his music and dance prowess, people also loved his style from sequined jackets, sunglasses, and his iconic gloves. This year, they performed songs from “Thriller” and “Off the Wall” albums, which hugely succeeded. So MJ had massive love worldwide that fans and impersonators wore gloves resembling his to mimic his fashion.

While handing the glove for auction, it was accompanied by a letter dated May 13th, 2014. The writer of the letter was David Miller, a previous witness to the gloves’ past. Miller mentioned that the iconic Michael Jackson gloves were designed by Jackson’s costume designer Bill Whitten. Additionally, the letter states that the glove has the designer’s label on it.

Miller also mentioned in the letter that he was lucky to work severally with MJ Productions, Inc. Miller worked with them on the band’s tours and Mr. Jackson’s concerts in the ’80s. David Miller also mentioned that MJ personally handed him the glove with some signed promotional photos in December 1984.

The availability of the glove for auction at Heritage Entertainment & Music Memorabilia in Dallas was on August 8 and 9. The bidding allowed people to place their bids remotely via Heritage live, streaming the auction with audio and video. The internet bidding was available, and the regular bidding schedule was at 10 a.m. The first session happened on Saturday, August 8th, and the second Sunday, August 9th. On that day, it was not only MJ’s iconic glove, but other items in music history were available for auction.

The Jackson 5 career started on a high note. The group included brothers who released several albums with various record labels, which were successful. The brothers got to a point and released solo albums, but MJ’s career was the most successful. He wore iconic gloves during the victory album tour. The gloves have been the talk of the tour and were given for auction in memory of MJ.