Hash: The Oldest By-product Of Cannabis 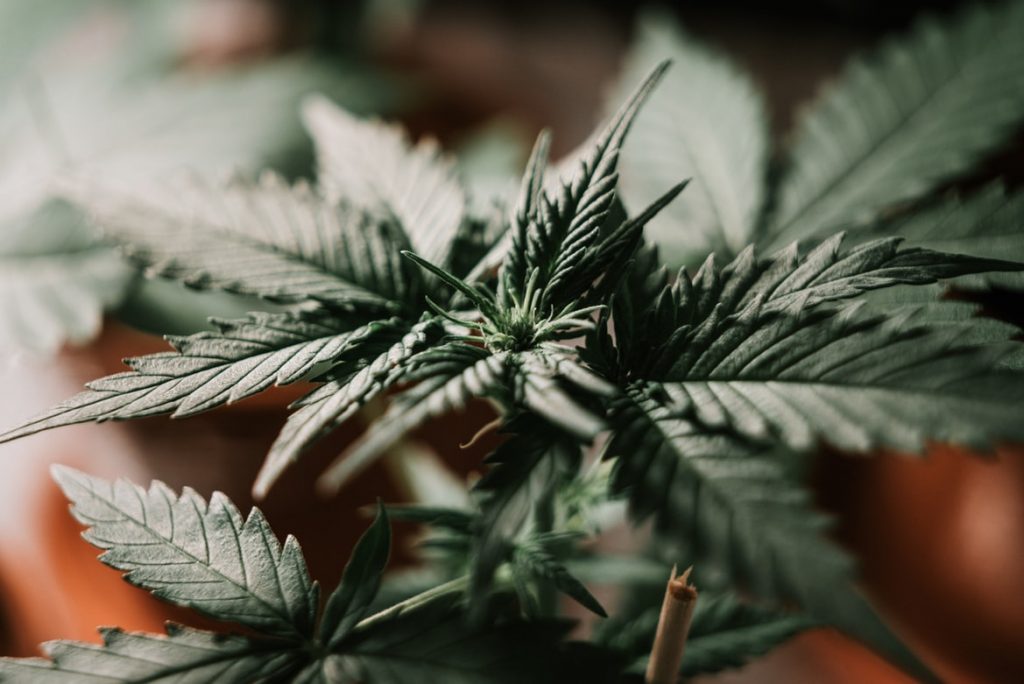 Hashish, popularly referred to as hash, has its history intricately wound for centuries along with that of cannabis. It is one of the oldest byproducts of cannabis that is widely being used in several regions of the world. This impeccable concentrate finds its place in several recreational activities, religious and cultural practices, and medicine. In detail, let us explore the concentrate, its history, preparation processes, and applications.

Hash refers to a sticky cannabis concentrate extracted from the plant’s resin. The building blocks are the trichomes or the glossy, sticky substance covering the flowers of the plant that contain the enriching cocktail of cannabinoids and terpenes. The many effects of cannabis, including the high, the overwhelming aroma, and the flavor, originate from this resin only. Therefore, compared to the buds, hash expresses intense potency, making it a fantastic choice for various applications.

Once removed, the resin goes through several methods of preparations and processes to turn into hash. The product is available in the form of cakes or bricks with a grassy, crumbly appearance. It is also widely popular as a sticky, dark finger or ball-like charas. The Afghan variety is among the most popular hashish worldwide, while some also suggest that the Moroccan hashish has impeccable properties. You can explore the wide varieties in detail as you browse the Canadian Hash options.

Hash holds a spectacular history with exceptional spiritual and political significance. The first use dates back to the 7th and 10th centuries when people in Persia enjoyed the concentrates. The product’s appeal continued but mainly in the shadows until the 17th century. The use spread slowly from Persia and Arabia to capture large parts of European countries. The growing popularity of tobacco during the 17th century greatly supported the hash market that was mixed and used together.

By the beginning of the 20th century, the Middle Eastern and Asian regions were involved in exporting large quantities of hashish across the globe. But this was eventually affected by the ban of hashish in several countries, leading to Morocco, Lebanon, and Afghanistan only remaining in the run. Today hashish is a growing venture in the US, mainly due to the recent legalizations and evolving attitude towards marijuana.

The Different Methods Of Hash Extraction

The oldest and the most common variety of hash widely used globally come in a few forms. In the North African region, the harvested and dried buds were worked manually until the kief or the dry trichomes separated from the buds. The collected kief then went through a pressing process that formed into large loaves or bricks of the concentrate.

In the case of charas or the form of hashish present in the Hind region, the fresh buds were proper instead of the dried ones. Rolling the fresh buds between the hands for hours caused the resin to build up on the palms. Eventually, the resin gets collected and pressed to form fingers or balls.

Over time, the dry buds processing evolved to use a micron screen and gold prospector for working the buds to improve the efficiency of the process and increase productivity. It is also known as the silk screen process.

Bubble hash is currently the most popular extraction method. Also known as water hash, the process uses ice, water, and filter bags to separate the trichomes from the flowers and press them into hash. The process is comparatively simple and delivers clean and pure hash in less time.

The process starts by layering the bottom of a container with thick ice. Now layering the buds and ice alternative occurs till there is ice on the top layer. You also pour in water till it reaches the top, and the setup is left to sit for a few minutes with a couple of stirs every 15 minutes. The filtering is the next step that involves retaining only the plants and ice. The complete process is repeated until the resin extraction is complete.

Rosin involves the use of heat and pressure for resin extraction. It is a potent form of hash oil and involves solvent-based extraction that is useful for topical applications.

The hash concentrate is helpful for smoking and dabbing. The thick consistency combined with high potency makes it an enriching experience. You will need to break down a tiny portion of the brick and add it to the smoking blend, such as tobacco or a raw joint to smoke it. You can heat the hash slightly on a foil to make it soft and easy to break.

Other ways of smoking hash include the hot knife method, where you heat a butter knife over a stove till it is very hot. Now place a small portion of the hash over it and press it using another knife. You can inhale the smoke produced directly or place a plastic bottle over the setup to funnel it. Another popular way to smoke hash is by placing it on the top bowl of a bong or pipe and using it. It may take longer, but the smoke will become much more intense and pleasurable.

Undoubtedly hash is rapidly growing into a popular cannabis byproduct in various areas across the globe, especially in the US. Understanding the modern methods of preparation and application can be an exciting experience. The rich history is a thing to admire as you relish this great concentrate.

How to Learn About Startupo in France