It’s Time to Avoid These Practices in Muslim Matrimony 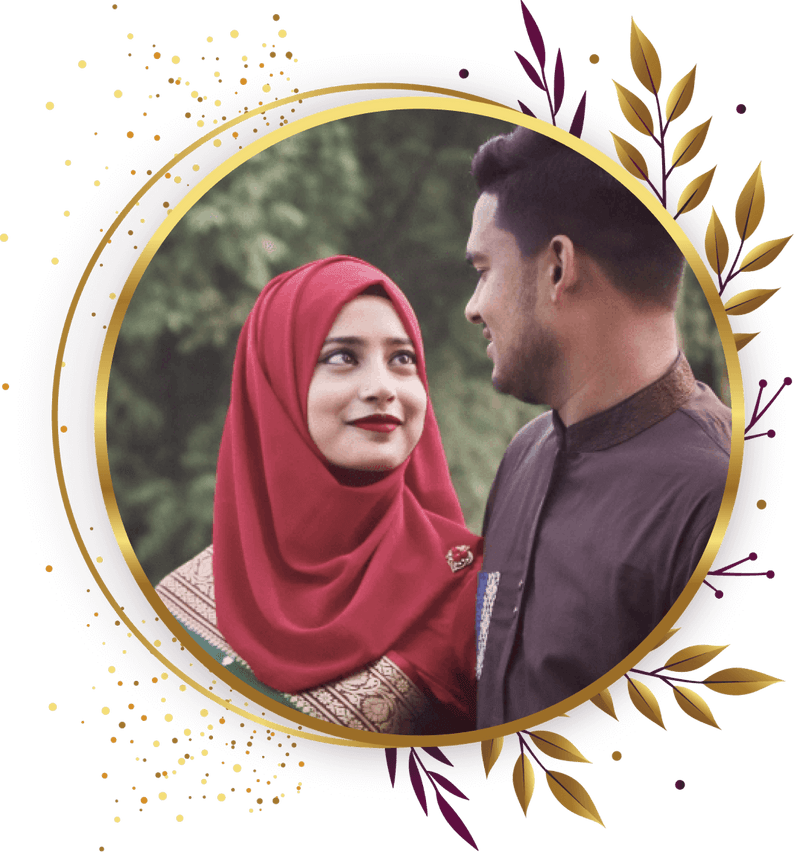 Muslims are often misunderstood for their unique culture and practices in Muslim Matrimony. Most feminists and liberals present them in a negative light and religion is often looked down on for its severe practices in marriages.

However, there are a few goods or bad practices in every religion and culture. But it’s only fair to mend the bad ones with changing times. The same is the case with marriages in Muslim Matrimony. It is no harm to change with times when the change is for the better. Also, marriages are the communion between two people. So, it is equally essential for both of them to have their say in the biggest decision of their lives.

However, many people might escape this male-chauvinism in the name of customs and traditions. But many rituals are entirely negating the value of a woman’s individuality in society. It is high time we stop engaging ourselves in such practices entirely and re-establish her integrity for everyone’s sake. So, below given is the list of a few practices in Muslim Matrimony that one shall immediately discontinue for a better tomorrow.

Less or No Involvement of Women

Marriages or Nikaah in Muslim Matrimony are extremely patriarchal and mostly controlled by men. The brides have limited or no say in the wedding. Most of them get ready for their wedding only to sit in one corner of their house and let the male members decide their fate. Even promises are made on her behalf and later she is accepted or taken as a daughter-in-law by the groom’s family.

In previous times, the father and brother of girls even use to wed her on their own entirely without her presence in that city. So, such practices are supremely backward in nature and completely negate women’s identity in society. Naturally, it is unacceptable by most men and women and should be stopped for a better future.

The veil is usually common in every religion during the wedding. However, it’s okay if the bride wants to wear or the cloth is beautifying her looks. But forcing them to wear it in the name of tradition is completely unfair.

Burkha entirely covers Muslim brides in wedding. So, doesn’t it jeopardise with the significance of marriage when the bride is not even seeing herself committing to someone? Also, a piece of cloth is almost distancing her from the festivities at her own wedding. So, it is better if we start cutting on this customs gradually and give women their right to be seen and understood.

Muslim Laws strictly plays with the significance of women while allowing polygamy in marriages. Also, the law is only allowing men to go for three or more marriages. However, the same is not allowed for women. They have to stay with a single men all their life once they get married.

Imagine the pain of a woman for sharing her husband with multiple women. Meanwhile she is directed for complete submission towards her marriage. Is is practically possible for any individual? No, right?

Teen talaaq is another degrading practice that needs to stop immediately. The word ‘talaaq’ is used thrice by the man to get instant talaaq as per his convenience. Such actions are highly offensive to entire humanity and is limiting women to live on her husband’s grievances.

Undoubtedly, she has no say after listening to Talaaq trice from her husband and is later exploited and blamed by her own parents as well. However, Indian law announced teen talaaq as a criminal offence in august, 2019. But it is still practiced in many Muslim families without any fear.

It is needless to say we must stop this exploitation soon and rise above the age-old torture and pain inflicted upon women.

Dating is usually prohibited in Muslims. However, couples can date if their marriage is fixed or if they are going to marry each other. But such limitations will limit the marrying options as well. People might have problem exploring their nature and compatible partner if they are not meeting multiple people regularly.

So, these are some of the imperative points which needs to change and revised immediately. However, such changes are not going to happen over-night but even small steps are significant for a bigger change.