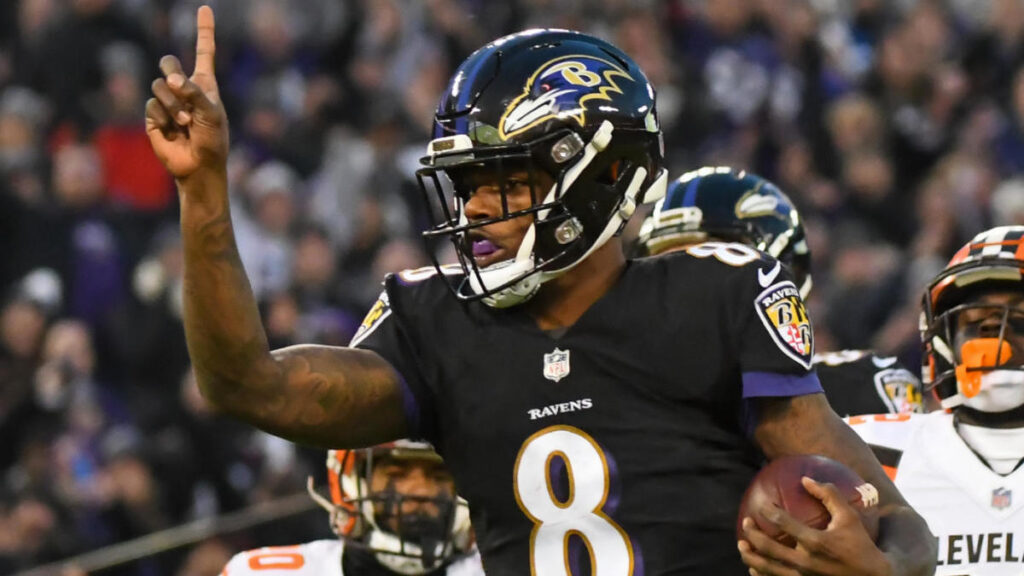 Of all the positions in sports, there is none quite like quarterback. While it has undergone massive changes over the years, the quarterback position has only grown in significance, popularity, and scrutiny.

Of course, individual greatness is the biggest reason for the spike in numbers. Unlike in the ’70s, when the passers of that era looked up to quarterbacks who played in run-heavy offenses, today’s quarterbacks molded their games from quarterbacks who littered the sky with footballs. While they may not have known it at the time, quarterbacks like Johnny Unitas, Joe Namath, Len Dawson, Roger Staubach, Terry Bradshaw, Ken Stabler and Dan Fouts provided inspiration for the next generation. The cycle continued with Dan Marino, John Elway, Jim Kelly, Steve Young, Troy Aikman, and Michael Vick, who inspired many of the stars who are currently being idolized by tomorrow’s quarterbacks.

Given the growing attention around the position, we decided to look back and rank the top 10 seasons ever by a quarterback. Unlike most all-time rankings, this one wasn’t graded on a curve. Eras weren’t considered, only how each season stacked up against other all-time seasons.

Here’s the official criteria used when making the list.

Warner started the ’99 season strong and finished it even stronger. He was the first QB in NFL history to throw at least three touchdowns in each of his first three starts. Warner capped off his storybook season by throwing the winning TD pass and being named MVP of the Rams’ thrilling Super Bowl win over the Titans. . .

If the ’92 season solidified Young’s status one of the NFL’s best players, the ’94 season cemented his status as an all-time great. The left-handed Young led the NFL in completion percentage and touchdown passes that season while also running for seven touchdowns and averaging 5.1 yards per carry. In the playoffs, Young and his teammates dethroned the Cowboys — who had defeated them in the previous two NFC title games — before dismantling the Chargers in Super Bowl XXIX. Young’s performance in that game was timeless, as he threw a still-standing Super Bowl record six touchdown passes while also finishing as the game’s leading rusher.

A classic gunslinger, it was two audibles by Favre that helped propel the Packers to a 35-21 win over New England in Super Bowl XXXI. His first audible resulted in the game’s first score, a 54-yard touchdown pass to Andre Rison. Favre’s second audible led to an 81-yard TD pass to Antonio Freeman that gave Green Bay the lead for good. He also ran for a score in leading the Packers to their first title in 29 years.

Honorable Mention: Drew Brees: 2011
During his legendary career, Brees led the NFL in passing yards seven times, completion percentage six times, and touchdowns passes on four occasions. But the 2011 season was the only time he won the “triple-crown” as he led the league in all three categories. Along with throwing 46 touchdowns and completing 71.2% of his passes, Brees’ 5,’s 27-year record. Let’s not forget the thrill of seeing your favorite team play, therefore if the Buffalo Bills are your team, go acquire those Buffalo Bills tickets and get to see what a beautiful game it is and enjoy it fully.