Top 10 Tips for Driving an HGV 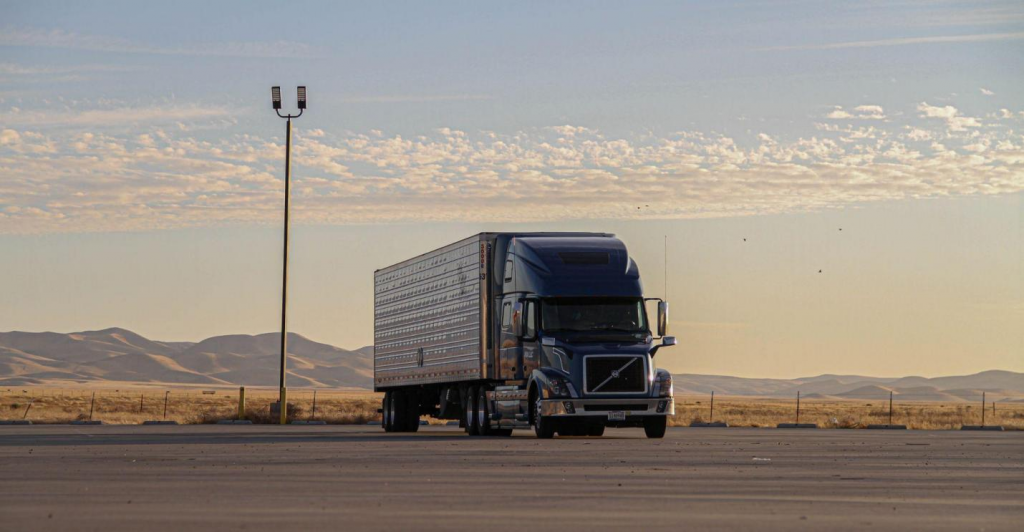 The UK’s ties with the European countries have undoubtedly evolved considerably in recent years, and it is fair point to argue. Following the Brexit referendum in the year 2016 and years of talks, the UK officially departed the EU on January 31, 2020. Numerous rules and regulations have changed since then, especially for companies with activities on the continent that are domiciled in Britain.

HGV truck drivers who go to Europe for business may be impacted by some of these regulatory changes. There are a few driving regulations that you should be informed of if you routinely drive an HGV into Europe or if you want to start doing so. Here are the top tips you should know before taking up commercial HGV training.

Since the UK exited the EU, passport regulations have somewhat been modified, which has hurt many vacationers and travelers. In the past, you could travel as long as your passport had six months of expiry left, but things have recently altered a little.

It would be best if you made sure of the following things before starting your drive to Europe:

Before, a GB sticker on the rear of lorries or trailers was a requirement for all British vehicles travelling across Europe. However, this was amended in September 2021, and drivers are now required to obtain a UK sticker in order to travel on European roads. These stickers cost roughly £1.50 and are available online or at post offices.

You must have a few driving documents on hand in order to operate a vehicle on European roads. You must always carry this with you, including your UK driver’s license. Having a driving license with a photo is typically sufficient for entry into EU nations.

You will require an international driving permit, though, if your license was granted in Guernsey, Jersey, or the Isle of Man (IDP). All British car owners at least 18 years old may purchase an IDP for £5.50.

You should be aware of the current visa requirements if you often operate an HGV in Europe. Prior to the Brexit vote, the UK was a member of the free movement treaty, allowing British citizens to travel residence permits for as long as they wanted throughout any EU nation.

Short excursions (defined as a 90-day stay within 180 days) do not require visas. However, individuals who wish to study or work in the EU outside these restrictions will likely need a visa. It would be best to verify your prerequisites in advance because each EU member state has somewhat varied guidelines and procedures regarding these visas.

Right Is Given Precedence.

In certain regions of Europe, all traffic on the right gets priority. You’re undoubtedly used to giving way to vehicles coming from the right on traffic circles here in the UK. Particularly in Italy and France, is this the case. Yellow diamond street signs on the side of the road will let you know whether you’re in an area where this is necessary. These will serve as the beginning and ending points of these zones, and when driving through them, you are required to yield to any oncoming vehicles on your right.

There are sometimes regulations that are precise about where you may or may not drive in Europe. For instance, driving is prohibited in several regions of numerous Italian towns, including Rome, Florence, and Milan. This is mainly because they want to lessen pollution and degradation in scenic regions and historic structures, as well as traffic in tourist locations.

GPS units frequently fail to indicate these no-drive zones, but they are always monitored by CCTV, and breaking them will result in a hefty fine. Once more, it’s wise to double-check your route before leaving.

Insurance For Trucks and Trailers

It would be best if you had truck and trailer insurance to operate an HGV in Europe. You should submit an application for what is sometimes referred to as a “green card” at least one month before you want to drive in Europe.

You can require more than one green card in some circumstances. This could comprise:

Keep An Eye Out for Shifting Speed Restrictions.

The majority of experienced European drivers are likely aware that, unlike in the UK, several regions of the continental have variable speed restrictions based on the weather.

For instance, in France, the 80-mph maximum speed limit on the highways is automatically lowered to 68 mph when it starts to rain. Check the speed limit regulations before you go because drivers are required to be aware of this.

It is always a good idea to get a professional course for training in HGV driving.