Types of 3D Avatars in Metaverse 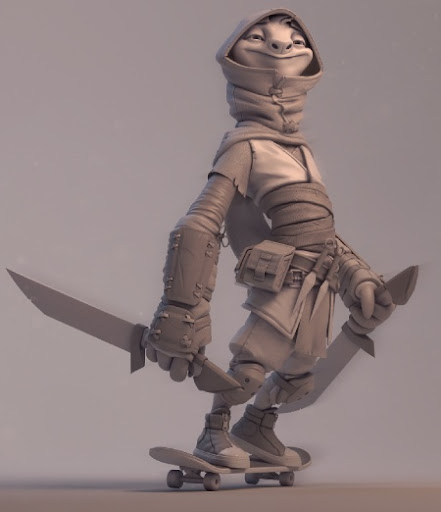 Virtual Reality and Metaverse have attained totemic status as terms used to describe new opportunities. While in virtual reality, you have complete liberty of selfhood, in virtual worlds you cannot be physically you. Any sort of an avatar character of yours will be present in virtual worlds, socializing, interacting, playing, and so forth.

Your virtual identity may be represented by a character or avatar that will manifest in virtual reality. In this article, we will teach you about the different types of avatars and for which avatar is the best one for you. By the end of this article, you will have a clear idea of:

Animal avatars allow users to represent themselves in the form of a specific animal. The type of animal chosen can be meaningful to the individual and may reflect their own characteristics, such as strength, grace, or independence. These avatars are popular because they often have a deeper meaning and can be related to mythological characters and stories where animals had magical powers and significance. When choosing an animal avatar, users have complete freedom to select the animal that best represents them. 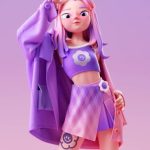 Cartoon and anime characters have been a beloved part of childhood for generations, so it’s no surprise that many users choose to create avatars based on their favorite characters. These avatars are especially popular among teens and young adults, and the widespread popularity of anime has only increased their popularity. When given the opportunity to create an avatar, many people choose to represent themselves as their favorite cartoon or anime characters, whom they have admired since childhood. 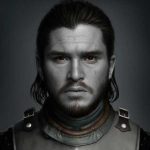 Celebrity avatars are avatars that are based on real-life celebrities and are often used to follow trends. The characteristics associated with a celebrity avatar depend on the traits and actions of the celebrity they are based on, such as comedy, sensuality, intelligence, or power. These avatars are often used for a short period of time and are not necessarily used to represent the user’s own characteristics. Rather, they may be used to follow a current trend or to make a statement about the celebrity they are based on. 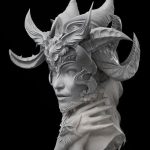 Evil avatars are avatars that depict malevolent or villainous characters and are often used for fun or in specific virtual spaces. Like celebrity avatars, they are not typically used as a permanent avatar but may become more popular during certain times, such as Halloween. Many people enjoy using evil avatars to play negative roles in virtual reality, as they are popular and allow users to explore different aspects of their personality. 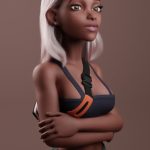 Real face avatars are avatars that closely resemble humans in their appearance, movement, and behavior. These avatars are popular because they offer users the opportunity to experiment with different hairstyles, fashion, and accessories, and to depict specific characteristics or moods. Many people use real face avatars as their primary or permanent avatar, and may change the appearance of their avatar to reflect their current style or mood. The benefits of real face avatars include their ability to function as a mirror or a space for exploring different looks, as well as their realism and human-like qualities.