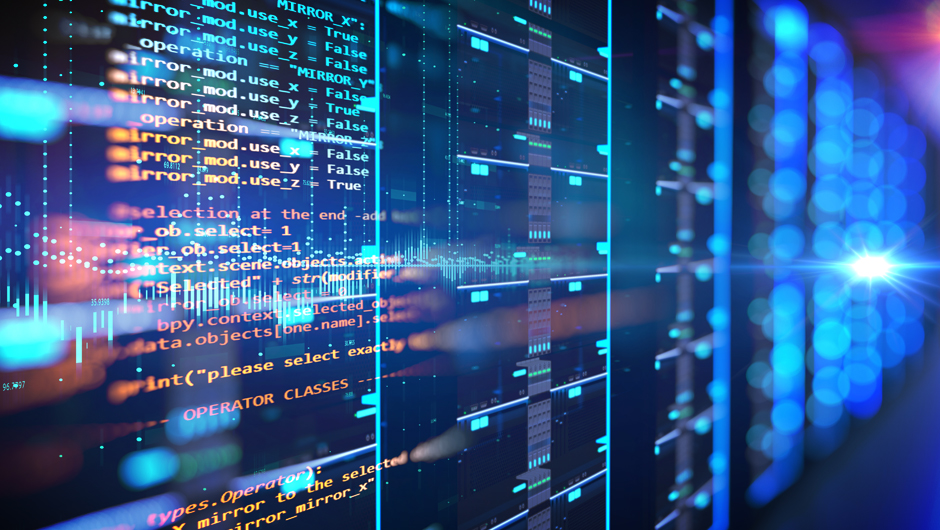 Initial cryptocurrency investors made large returns on their capital. All they needed to do was experiment with cutting-edge technology, learn how to mine, or just use the first dApps that offered their users free money. While Ethereum has already experienced its peak years, Bitcoin has been around for more than a decade. Who’s next? is a question that everyone in this setting is now asking. The solution is Blockchain 3.0, as it is known among techies.

The correct response to this query is Cosmos Blockchain.

Let’s understand what the Cosmos Blockchain is!

Cosmos is establishing a network of chains connected by open-source tools that speed up transactions between them in order to herald in a new era for distributed ledger technology. You can improve your Dapp by using the blockchain development services provided by Cosmos. The goal of Cosmos is to remove barriers between blockchains by enabling them to trade with one another, making it simple for developers to build blockchain applications.

A blockchain project’s development used to require starting from scratch. Ethereum allowed the development of decentralised apps by providing a virtual machine blockchain on which anybody could deploy custom logic in the form of smart contracts.

The team can concentrate on software development rather than the underlying protocol thanks to the way the blockchain layers in Tendermint BFT are combined into a generic engine.

Tendermint BFT cuts the time it takes to establish a blockchain from years to weeks, but it’s still challenging to build a secure blockchain solution on top of it. The Cosmos SDK was developed for this purpose.

Based on Tendermint BFT, the Cosmos SDK is a platform that makes it simpler to develop secure blockchain applications. It provides –

The Cosmos SDK aims to create an ecosystem of modules so that anybody may create application-specific blockchains without having to code each component from scratch.

By limiting the security boundaries between modules, capabilities limit the range of hostile or unexpected interactions.

Interoperability with other Blockchains:

The Inter Blockchain Connectivity, a messaging protocol for blockchains akin to TCP/IP that enables heterogeneous chains to exchange money or data, is used by Cosmos to connect crypto algorithms.

Hubs and Zones, in a modular design. While Hubs are blockchains specifically designed to link Zones, Zones are heterogeneous blockchains. The ATOM token powers the proof-of-stake blockchain known as The Cosmos Hub.

Many crypto experts and industry people think Cosmos blockchain development is a wise investment due to its pioneering position as an interoperable blockchain platform.

Unlike the widely used digital currency Bitcoin, the original asset of Cosmos controls the network. In addition, it is employed for staking, which gives liquidity providers a reliable source of passive income.

As a result, Cosmos has a vibrant ecosystem where new initiatives are being started. It also has use cases that can be confirmed.

The ability of dApps and other crypto algorithms to interact with other developments may reinvigorate interest in Cosmos for the creation of DAPPS and other blockchains. The two native assets of various blockchains are intriguing to explore for investment, per the basic analysis offered. This is because these networks could grow in the immediate and foreseeable future.

The Cosmos Network’s Operation In Detail

Let’s look at the blockchain architecture that supports the Cosmos network to gain a better understanding of how it works while you continue to construct the Cosmos blockchain. Three Layers Make Up the Architecture of the Cosmos:

The Cosmos’ Layer of Consensus

On the Cosmos network, blockchains use the Tendermint consensus algorithm. In order to “address the rapid speed, scalability, and solidity issues of Bitcoin’s proof-of-work consensus process,” Tendermint was launched as an open-source project in 2014. As a “application-agnostic consensus engine,” Tendermint calls itself. Actually, this implies that it may be used to power the consensus layer of any blockchain application. The method is Byzantine Fault-Tolerant, and Proof of Stake serves as its Sybil resistance mechanism.

In order to reach consensus in Tendermint, validators vote in rounds. To make sure that everyone in the network sees the same data, nodes must be allowed to communicate with one another and pass messages. Like Bitcoin and Ethereum, Tendermint uses the gossip protocol to inform peers of the most recent blockchain state.

What the Cosmos application layer is responsible for is?

Features of the Cosmos Dapp Development:

The Cosmos blockchain serves as a bridge between various coins and blockchains.

It has already shown to be a desirable platform for hosting decentralised apps for a range of industries and objectives. Because of the separation of consensus and application layer functionality and the flexibility of the Cosmos SDK, programmers can build applications with modules that satisfy particular use cases.