What is Anemia? Symptoms and Causes 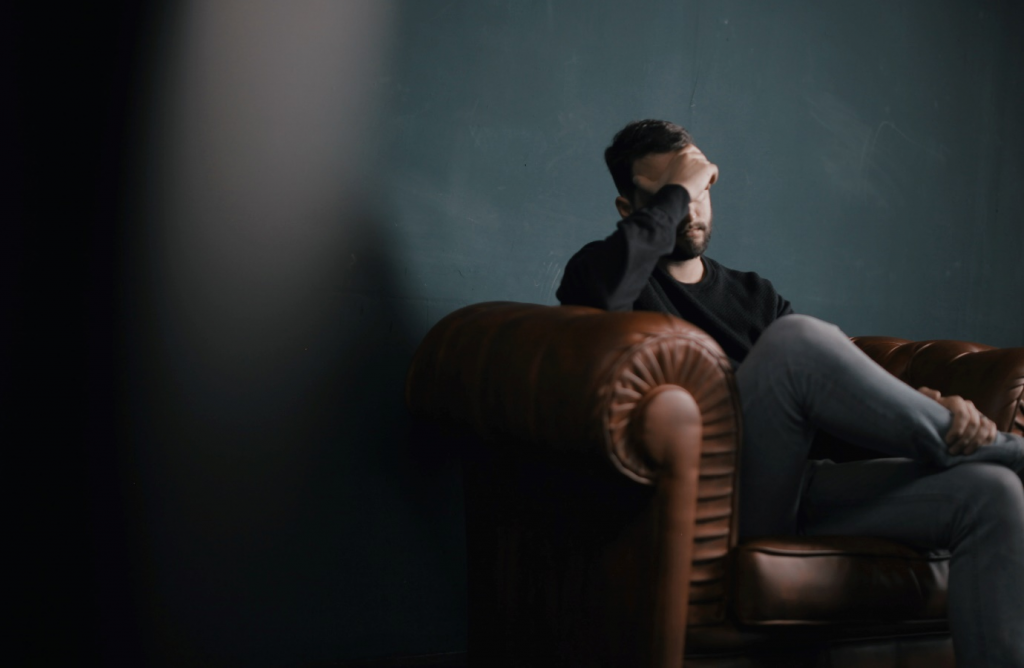 Anemia is a hemoglobin deficiency in the blood where there is a lack of iron in the blood cells of the body. It can also be a deficiency of the red blood cells themselves. The RBCs are responsible for the transportation of oxygen in the body, a very important role to play. The oxygen binds itself to the hemoglobin in the Red Blood cells, and it is sent to all organs in the body.

Anemia has many common symptoms, but feeling tired and cold are the most prominent symptoms of this condition. Anemia can be a very dangerous condition as it causes the amount of oxygen being received by the body to decrease by a substantial amount. It is a dangerous condition, and it must be noted and taken care of immediately, or it can cause many more issues in the future. Issues such as aplastic anemia are very dangerous, and if you are showing symptoms, it may be ideal to seek out the institutes that provide severe aplastic anemia treatment in India.

Anemia is a common illness, one that has existed for quite some time. Globally, a large section of the population, over 30%, is diagnosed with Anemia. It can happen for various reasons. Some genetic, some lifestyle, or even pre-existing conditions can lead to anemia. Anyone can develop this condition, but anyone who lacks iron as part of their diet can get this condition. Children, individuals over 65, and people taking blood-thinning medications are very likely to develop this condition.

Many symptoms can indicate that you may be suffering from anemia:

A most common and easy-to-spot symptom of anemia, if you feel incredibly weak all of a sudden, then it is a clear indication that something is wrong. If you show these signs, look for a medical professional at once. Moving should not be that exhausting, and if it has become so, the situation has progressed to a very concerning level.

Losing one’s breath with any kind of physical activity is a dangerous sign of anemia. Losing breath easily is a sign that the body needs to inhale more oxygen as its normal oxygen processing and consumption system is breaking down. This indicates a lack of oxygen supply and is a clear sign of something very wrong. If this is happening, visiting the doctor should be done immediately.

If you feel cold all of a sudden where the weather does not justify it, it may be another sign of anemia. Feeling cold is a sign that the blood is being focused away from the extremities and being focused on other crucial areas in the body. It is a state of extreme concern.

If a certain amount of blood is unable to deliver the right amount of oxygen into the body, the demand for oxygen overall will be increased and the body will try to supply this by making the heart beat faster. It does a similar thing whenever the oxygen demand increases due to physical activity. Increased heartbeat at rest is very concerning as the body is being put into extreme strain just to survive. This is a very bad sign and requires medical attention if the heart rate does not slow soon.

Pale, dry, or easily bruised skin: Drying of skin and loss of color from the skin can be very concerning as well. It may indicate that the blood is losing oxygen and cannot replace and repair skin at a previous rate. Anemia can be very damaging to the skin. Even small bumps can bruise as the blood dispatched to heal the damage is not as efficient, and hence, it can be another clear signification of the disease.

There are other symptoms, such as headaches, dizziness, and restless leg syndrome, among others, but these are rarer.

This is a specific kind of anemia, where instead of the body lacking iron to absorb the oxygen, the body simply stops producing red blood cells. This is a very dangerous form of anemia that can make you vulnerable to infections and cause bleeding to be uncontrollable. It is a rare but very dangerous condition that can happen at any time. It may happen suddenly or simply become more prominent over time.

This condition can be caused by various causes such as chemotherapy, radiation, exposure to toxic chemicals, autoimmune diseases, and viruses, and in many cases, doctors have been unable to identify the cause of this condition.

This is one of the conditions one must be very careful about and take all precautions possible. It is connected with many other rare disorders and can even be a symptom of other diseases.

Anemia is a common issue that has happened to many individuals through time and can happen to nearly anyone. It is best to know the causes and symptoms of it so one can be prepared and opt for severe aplastic anemia treatment in India.